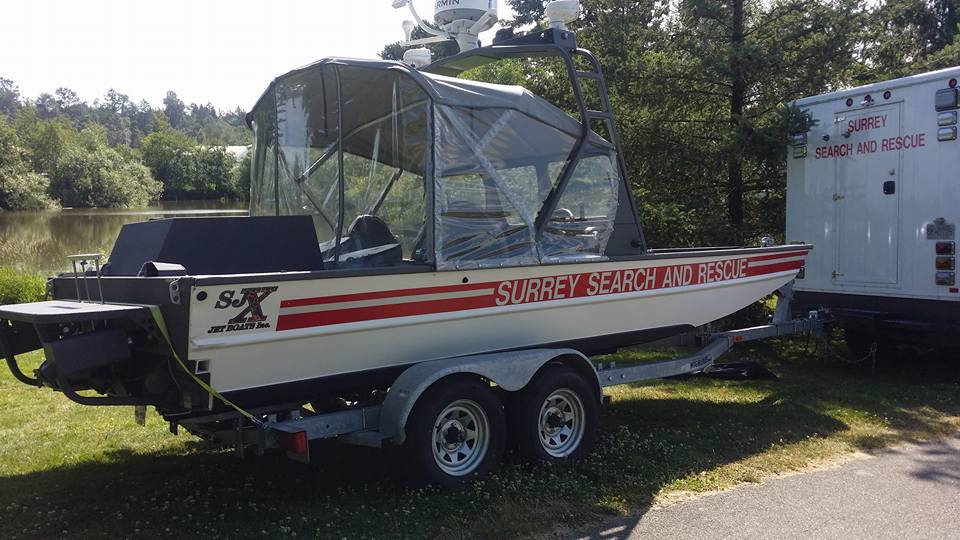 THE CELL PHONE AS A RESCUE RESOURCE

A cell phone can be a valuable resource in a back country emergency. If the area has cell
service, the phone can be used for two-way communication with rescuers. It also can be used
by rescuers to help locate the caller. Back country travelers, however, should never depend
on cell phones as a primary navigation and communication device because of limited
reception in the back country. Cell phones also have relatively short battery life and are not
designed for extreme environments.

Keeping these precautions in mind, we offer the following tips to maximize the value of the cell phone as a rescue resource:

As suggested by many of the above tips, battery power is critical.

Is this an emergency?